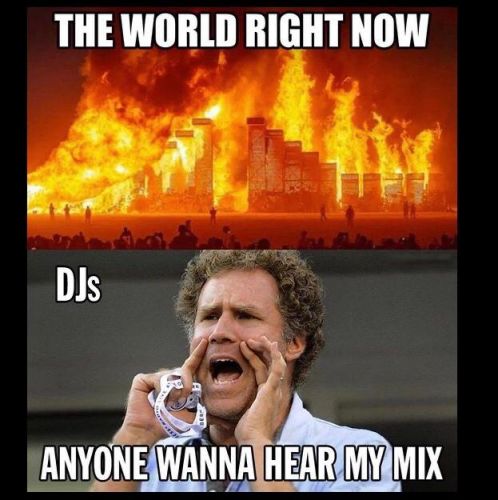 2020 has been a rough one for loads of different reasons. The world completely got turned upside down in many ways and the music that came from it as a result, was not only a reflection but a reaction to it all.

Despite all the madness, we were blessed to release two shining musical highlights. Minyo Cumbiero by Minyo Crusaders & Frente Cumbiero as well as Rastilho by Kiko Dinucci.

We love the concept of end-of-year best-of lists but are always a bit disappointed to see the same old suspects featured in list after list. So this year, rather than just moan about it, we asked some of our favourite curators to choose their favourites. Whether it's mind-bending J-pop, Chinese new wave, Francophone sexiness, kaleidoscopic Brazilian sounds or new Arabic/South Asian MCs, this page is guaranteed to introduce you to some vibey new music from 2020. 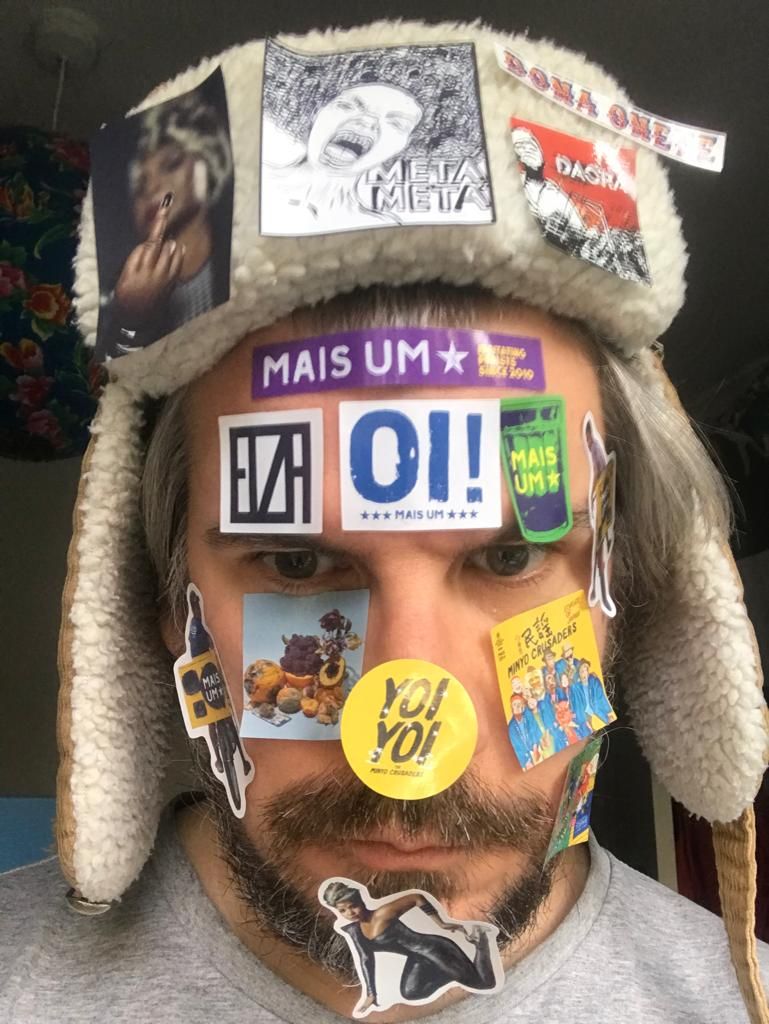 1. LEWIS ROBINSON (MAIS UM) - MY UNLUCKY 13 (BEST OF 2020)
"Shit year for the world, great year for music. These are the ones I listened to most (Mais Um stickers available here)"

Minyo Crusaders + Frente Cumbiero - Cumbia del Monte Fuji
No other track made me as happy as this. And we released it, which made me even happier

Burna Boy - selected cuts from Twice As Tall LP
I slept on afrobeats in 2020 and then Burna gave me all I needed in one shot - check my redux of his album for your essential 20 mins of afrobeats from 2020.

Kiko Dinucci - Rastilho LP
The album of 2020. Released by us

Headie One - Ain’t it Different Ft. AJ Tracey & Stormzy
Proving that the UK rules the rap game in 2020.

Novelist - Major Player
As above

Time Cow, RKTAL - Elephant Man
Shout to Fab (see his chart below) for turning me onto this - skeletal, somnambulant dancehall

Various artists - The Sun is Setting on the world
“Apocalyptic rebetika recordings from the 1930s through to late '50s. Songs of sorrow, poverty, loss and the general end of this god forsaken planet.” Says it all

Yoyou - 202022
A song like water. This is a song that does not belong anywhere

Hitoshi Kojima - Shimenawa
A dystopian track that feels uneasy and lonely. But I see little hope.

PICNIC YOU - REALGOLDSPYRITUS
You should check out the music video 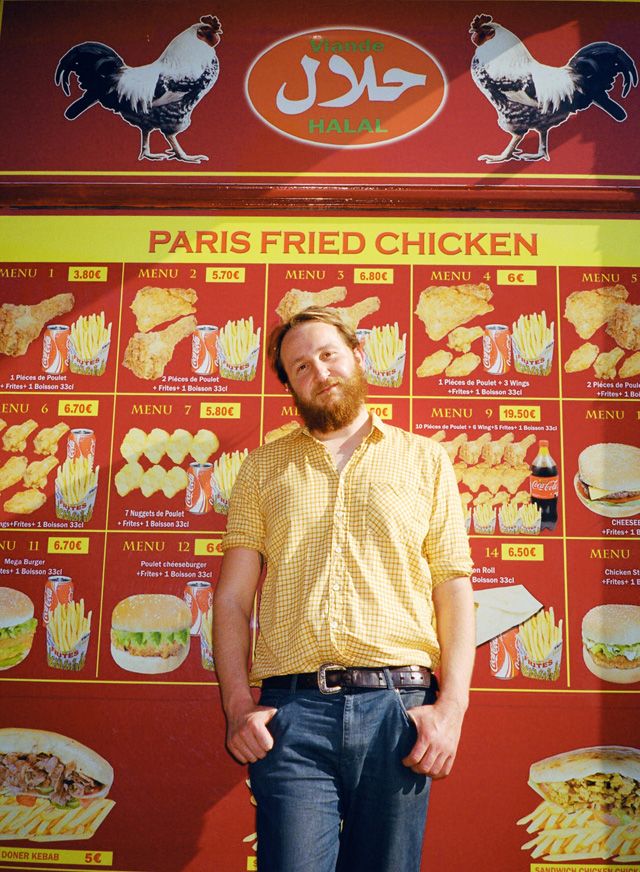 Barbagallo - La Paix
Barbagallo is the drummer for Tame Impala and is co-founder of Aquaserge.

Frelonzavo - Liberta
I love this track - a perfect underground urban hit, mixing many influences, from ghetto rap to raï music

Star Féminine Band - Femme Africaine
OK there's a great story here - Star Feminine Band are a group of 7 girls, aged between 10 and 17 years old, from Natitingou, a remote town in the north of Benin. In 2016 they responded to a local radio call out to take part in a series of music training sessions. Previous experience was not neccesary. None of the girls had come close to a guitar, microphone or drum kit before - but the music is  so good

Damso - Life Life
One of the most interesting MCs in French rap (he's belgian):"Why are you afraid of dying ? / death is good, 'cos nobody comes back from it"


Bande organisée
Biggest hit in the history of french rap, featuring an all-star team of rappers from Marseille.

Benjamin and friends document interesting developments in Francophone pop. Get lost in their Bandcamp. Their recent second volume of underground  ‘rap féminin’ is out now 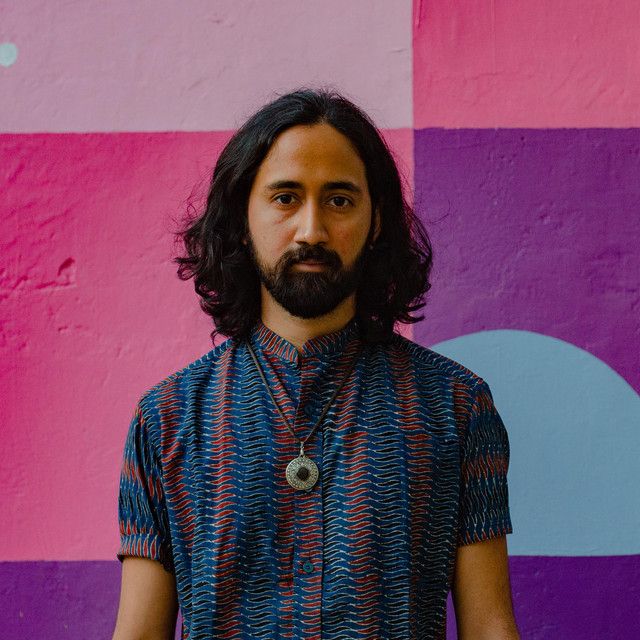 Siti Muharam - Siti of Unguja
Breathtaking debut that introduces us to Siti and the incredibly rich sounds of Zanzibar.

JISR - Too Far Away
Find of the year for me, thanks to bandcamp. Incredible mix of jazz, arabic music and more.

Sarathy Korwar is composer/multi-percussionist based in London, UK. His latest album More Arriving is out now. 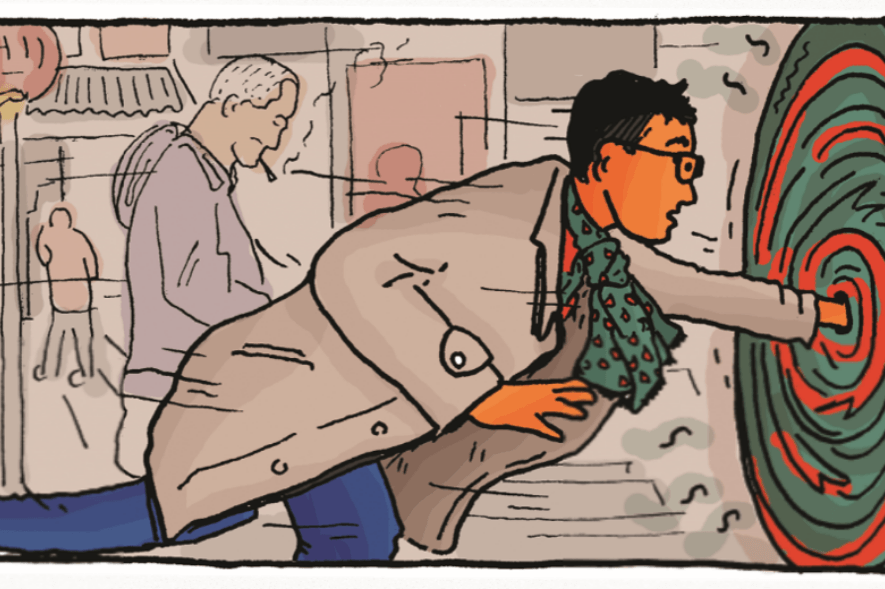 Ts Bayandalai - 灰色公马
Gorgeous contemporary ambient Mongolian folk that both embraces tradition and resists being bracketed by it.

Sourtower - how many times?
"Quirky, surreal cold-wave pop that could only come from Beijing. One of the most intriguing new performers in the city this year, repped by a cute new label."

Alongside Josh Feola, Krish is working on a comic book detailing the radical history of Beijing's musical underground. Follow Krish on Instagram 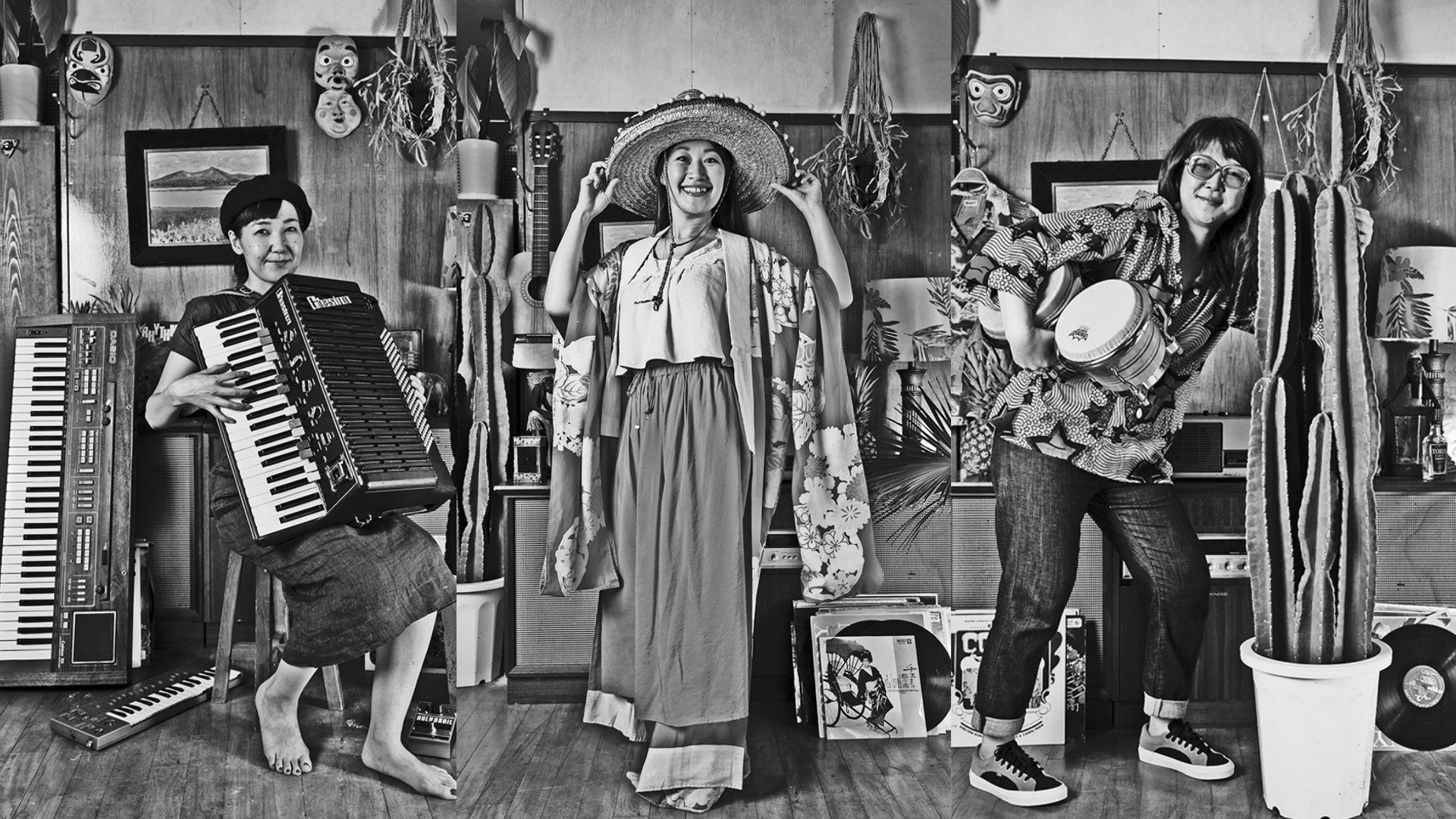 3. Moe opened Masako, a jazz cafe in Tokyo - her dream to open a shop came true! "

Meg
1. Minyo Crusaders released Minyo Cumbiero and the album has been listened to by many people from all over the world.

2. Mumbia's new 10-inch came out, which was super cool and Moe opened Masako !

3. We finished recording the new single for Drinking Hoppies, which will be coming out soon!

4. My parents had a happy 50th wedding anniversary.

Meridian Brothers - Cumbia Siglo XXI
Mu-chan told me about this band while on tour. Whenever I listen to their music, it takes me to a different world.

Korderanni - Woods, Bugs, Cosmos and Minyo
An album by MinCru vocalist Freddie and Akiyama, a shamisen guitar player. Freddie's voice is so powerful and charming. 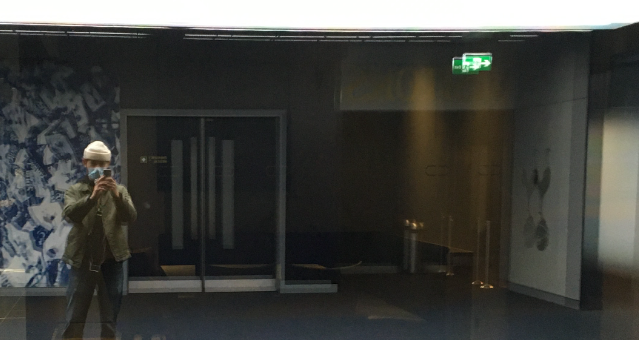 Keyah/Blu - If You Know
Lighten your load. Take off that Italian Robe ?!?! 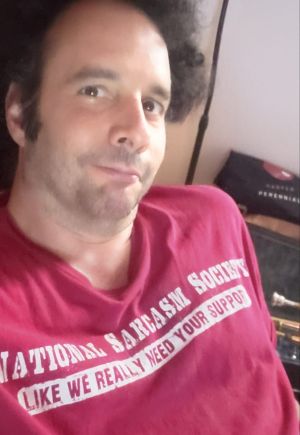 "2020’s been a weird year, full of haunting and dramatic Brazilian new milestones, classic acts streaming online and just 34 concerts for me, all seen in the first three months of the year! Here’s 20 great moments from Brazilian music in 2020"

Guilherme Held - Corpo Nós
The psychedelic guitar hero and afrossamba aficionado took us into the black heart of the country.

BK: O Líder Em Movimento
One of the best rappers in Brazil today, his third album is a masterclass about political racism

Luedji Luna - Bom Mesmo É Estar Debaixo D’água
This goddess finally made an album worth her majesty: a lavishly black blending of soul, samba and funk

Mateus Aleluia - Olorum
There’s a submerged continent in between Brazil and Africa and the only stone we can see over the sea level is this old Tincoã.

Zé Manoel - Do Meu Coração Nu
If Tom Jobim and Dorival Caymmi were one pernambucano maestro . . .

Thiago França - KD VCS
Metá Metá’s saxman goes solo - just one take, no post production, no effects - just the man and his instrument, using it like a lamp in his cave.

Luiza Lian + Bixiga 70
The meeting between the electronic pixie and the nine-headed groovy hydra works as a mythological tale. 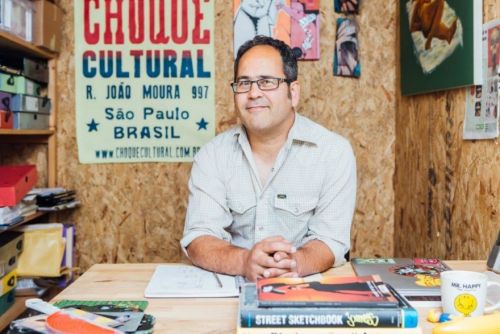 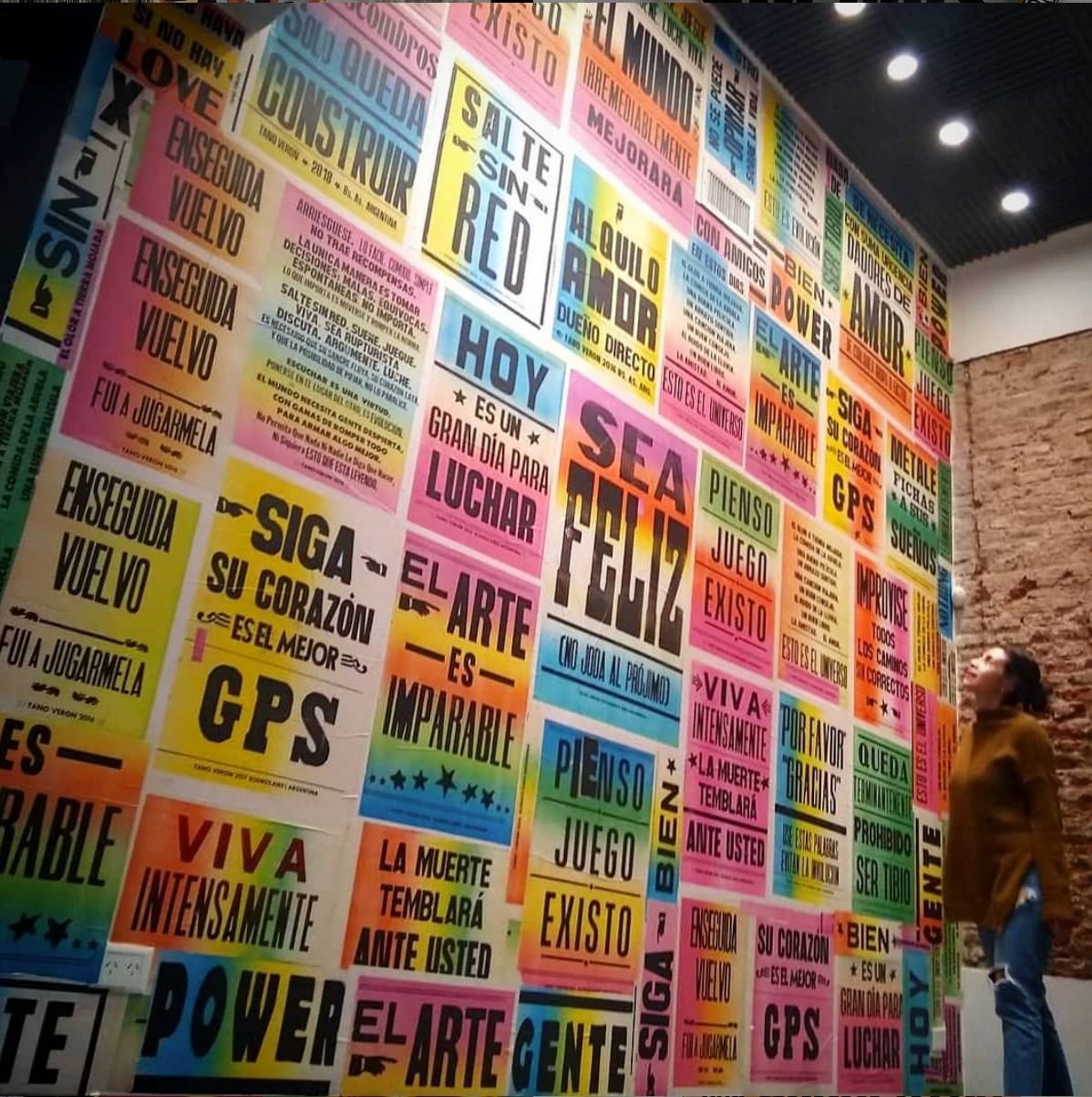 Reuben Dangoor
London-based illustrator  known as much for his music-themed collaborations as striking visual commentaries on social injustices such as the Grenfell Tower fire and the migrant crisis. 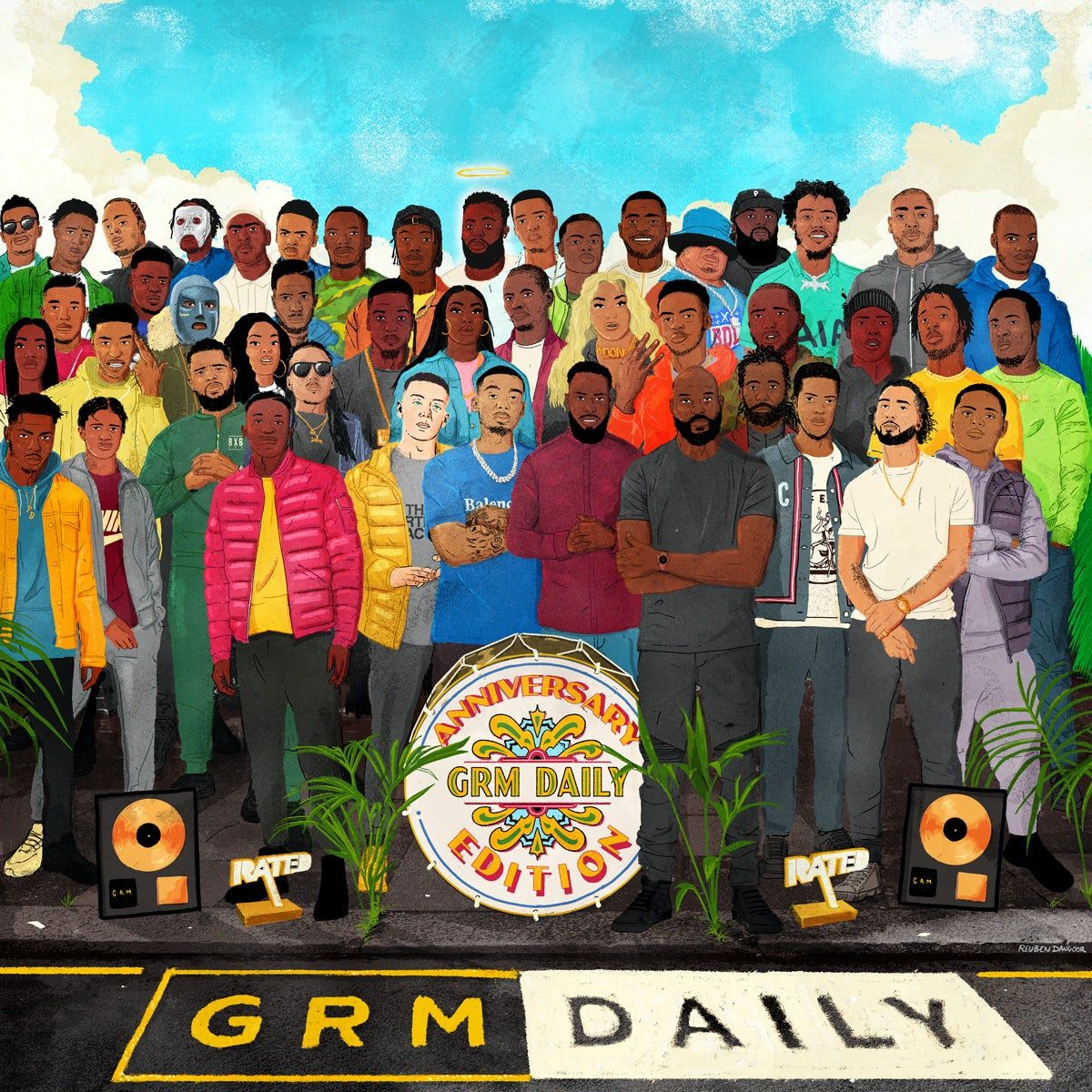 Muhammed Sajid
Indian illustrator based in Bangalore futuristic mask illustrations blew me away - a great reimagining of the the ubiquitous facial wear of the year.

Traceloops
On the animation tip I've been inspired by US based animator Traceloops who create animations by hand to some great tracks... 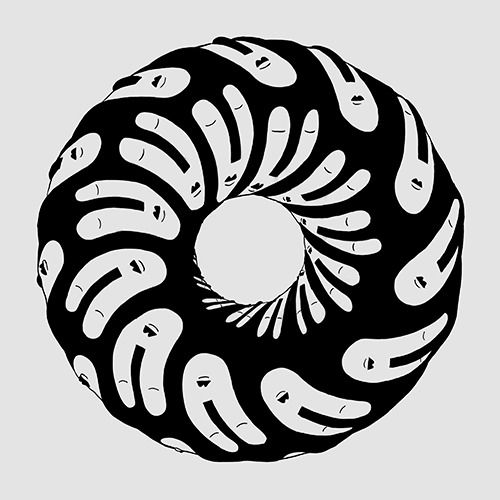 Diogo Rustoff
On the Brazil tip - an illustrator, stencil and tattoo artist from Goiania I would love Mais Um to team up with. Art for the troubled, for those who read between the lines. 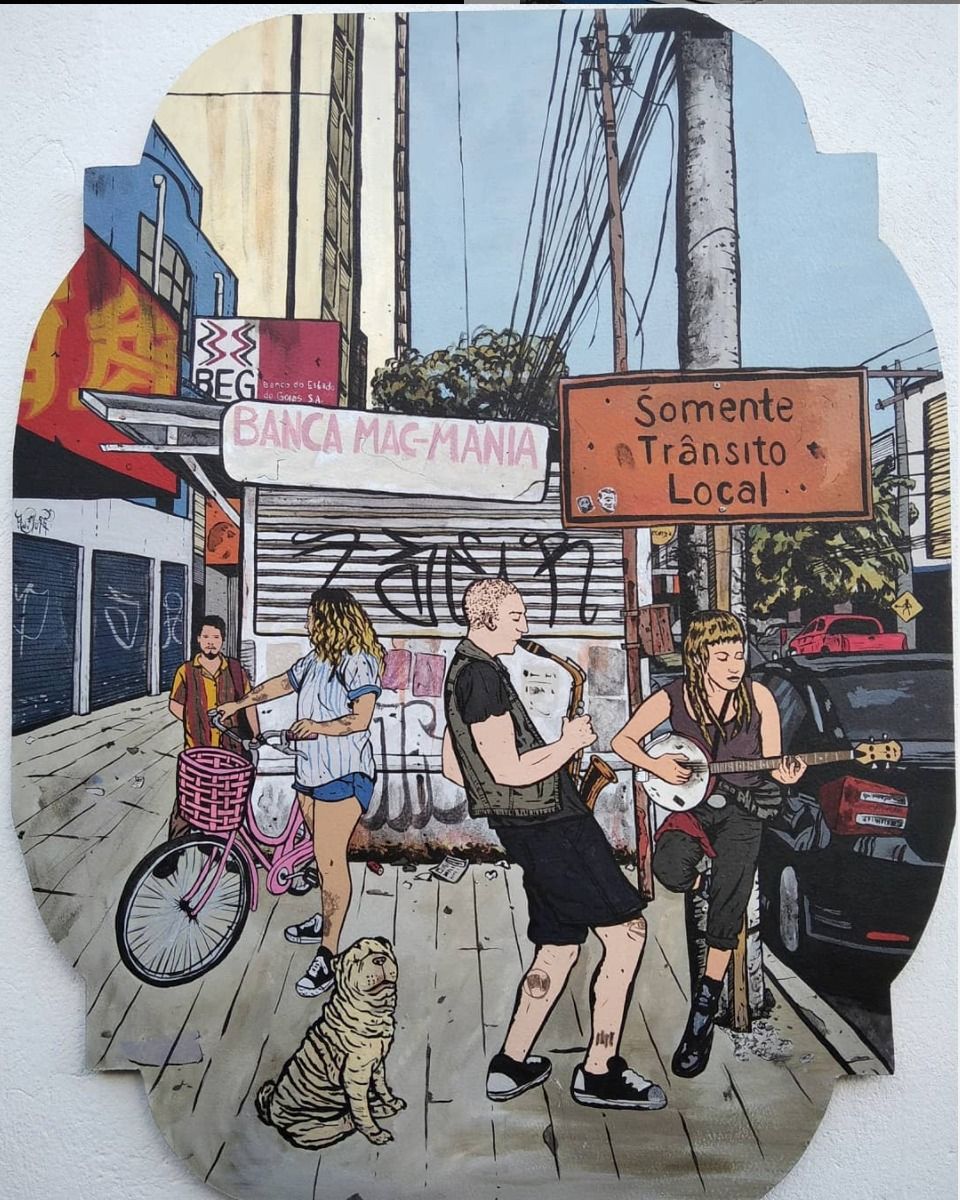 Tristan is Mais Um's design guru. Follow him on Insta to get inspired by new art from around the world and buy his books on street art.