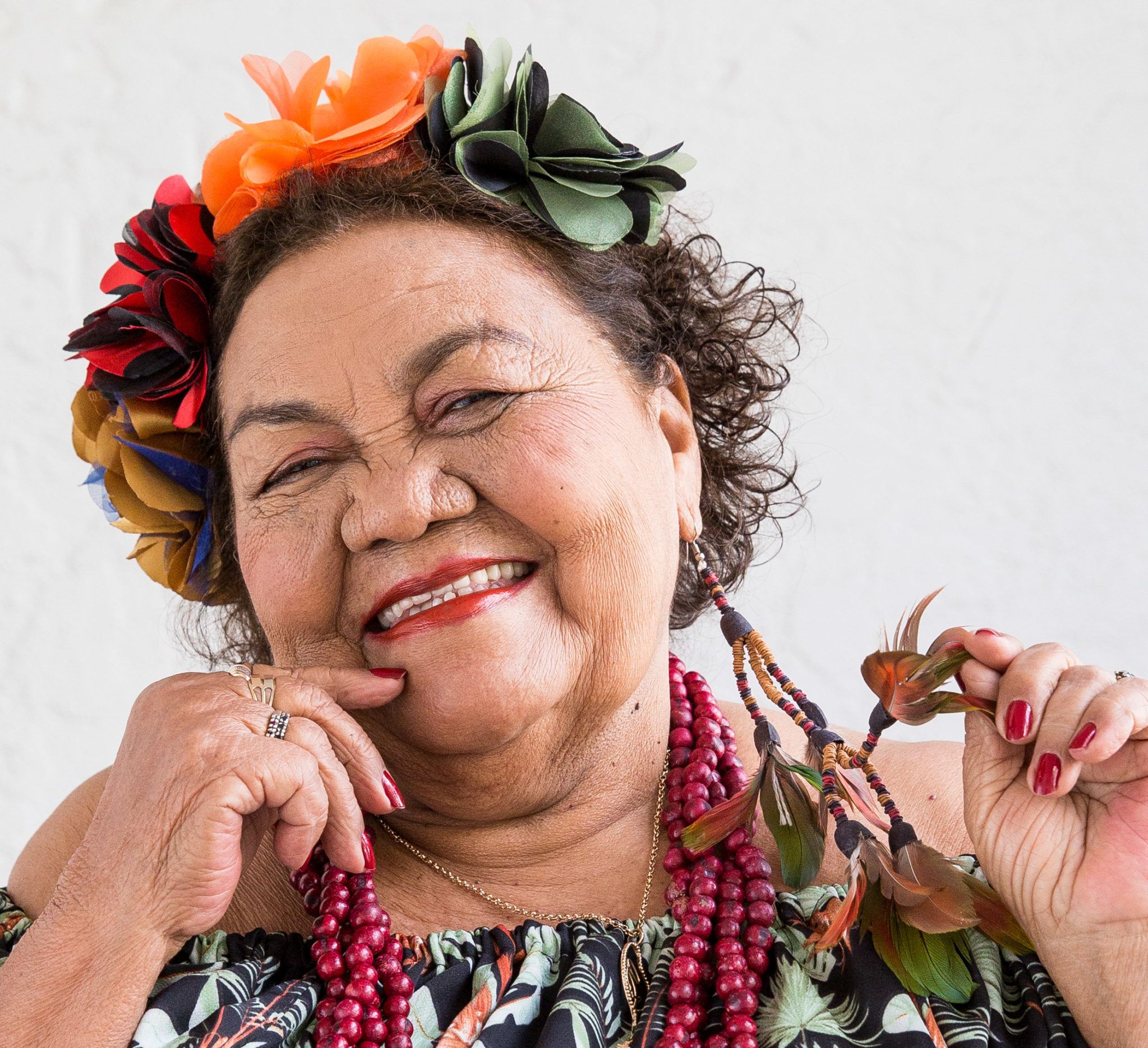 Having recently celebrated her 80th birthday, Dona Onete – ‘the grande dame of Amazonian song’ – returns with Rebujo, a love letter to her hometown of Belém, situated deep in the Amazon. Rebujo brims with two music styles born in Belèm: carimbós, influenced by African grooves, and bangues, a ska-type rhythm, plus there’s a cumbia, brega (‘romantic’ music) and samba.

Whilst the Brazilian government turns its back on Brazil’s minorities, Onete embraces diversity – especially in her state of Pará – which she believes “with its mix of colours, rhythms, flavours, is the most diverse in Brazil”. A former teacher, political activist and culture minister, Dona Onete began a career in music a decade after she’d officially ‘retired’, first turning people on with her saucy lyricism and kiss and tell aged 73: “Searching for my mouth, giving me a wet kiss, I embrace your sweaty body” (Acão e Reacão).

Since her previous album Banzeiro, Onete’s reputation has flourished in Brazil. She performs the length and breadth of the country to predominantly young and switched on audiences. She’s composed and sung the theme song for one of Brazil’s leading soap operas (A Força do Querer) and been awarded the Brazilian Ordem do Mérito Cultural in recognition for her contribution to Brazilian culture. She plays benefit shows for endangered Amazonian tribes and Na Linha Do Arco-íris (The arch of the rainbow) from Banzeiro, telling the story of a gay friend’s murder, is now an LGBT anthem. 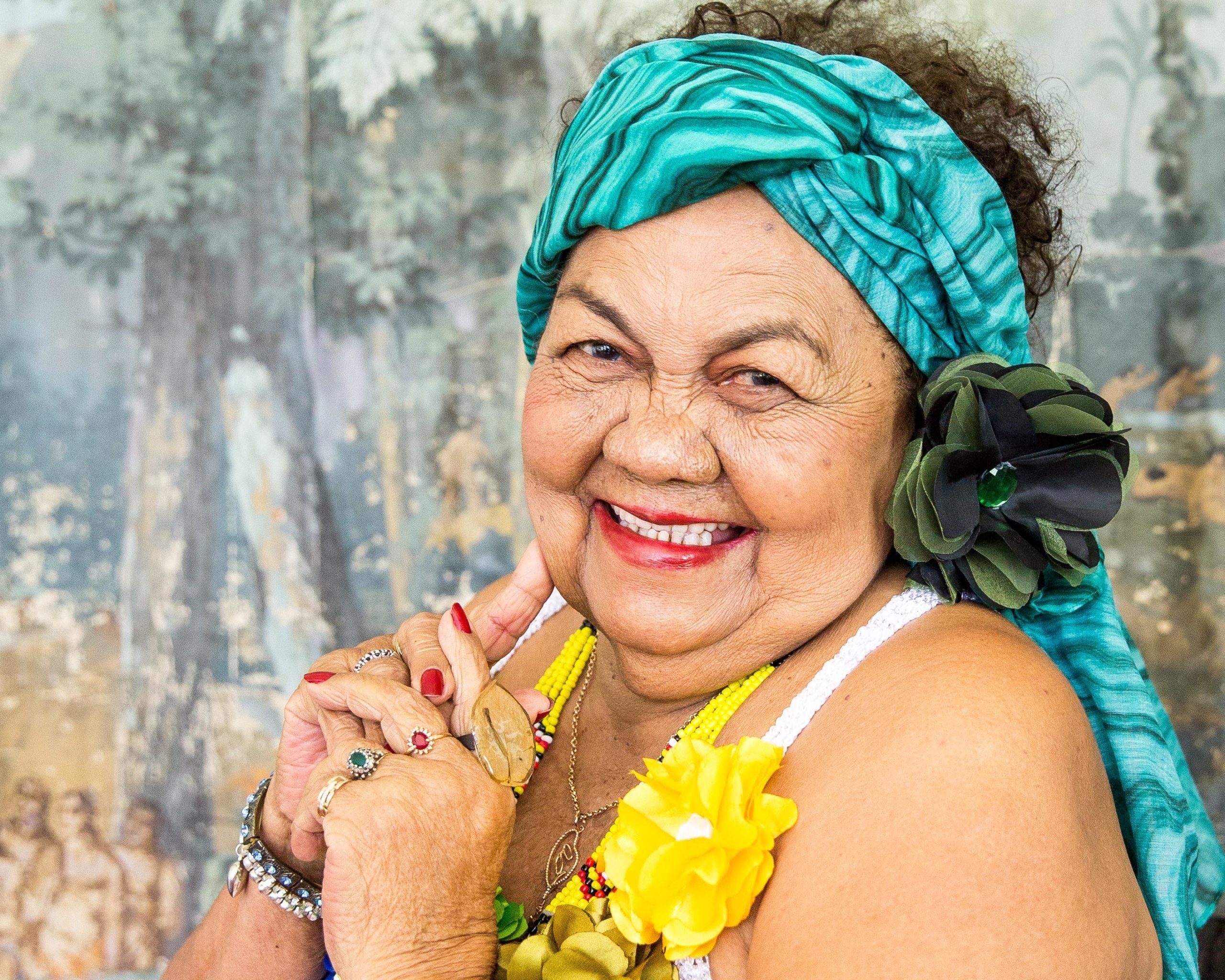 Outside of Brazil, she has been invited to perform at Roskilde, Womad (UK, NZ & AUS), Gilles Peterson’s Worldwide Festival and TFF Rudolstadt amongst other festivals and her video for previous single No Meio do Pitiú has over 9 million views on Youtube. She’s a spokesperson for indigenous people and minorities and on a recent trip to Australia she called out the government’s treatment of Aboriginal people live on ABC news.

Whether composing songs praising 19th century Brazilian revolutionaries (Fogo na Aldeia), beautiful black women from the favela (Musa da Babilonia) or the racial mix in Belém, “My love is black… blonde…. dark… creole… mulatto… Caboclo (a mix of native Indian and European)” (Mistura Pai D’Égua), Rebujo is part love-letter, part war-cry: “We’re messed up, I can see that we’re divided. I want us to be united… I’m dedicated to fight for my culture.”