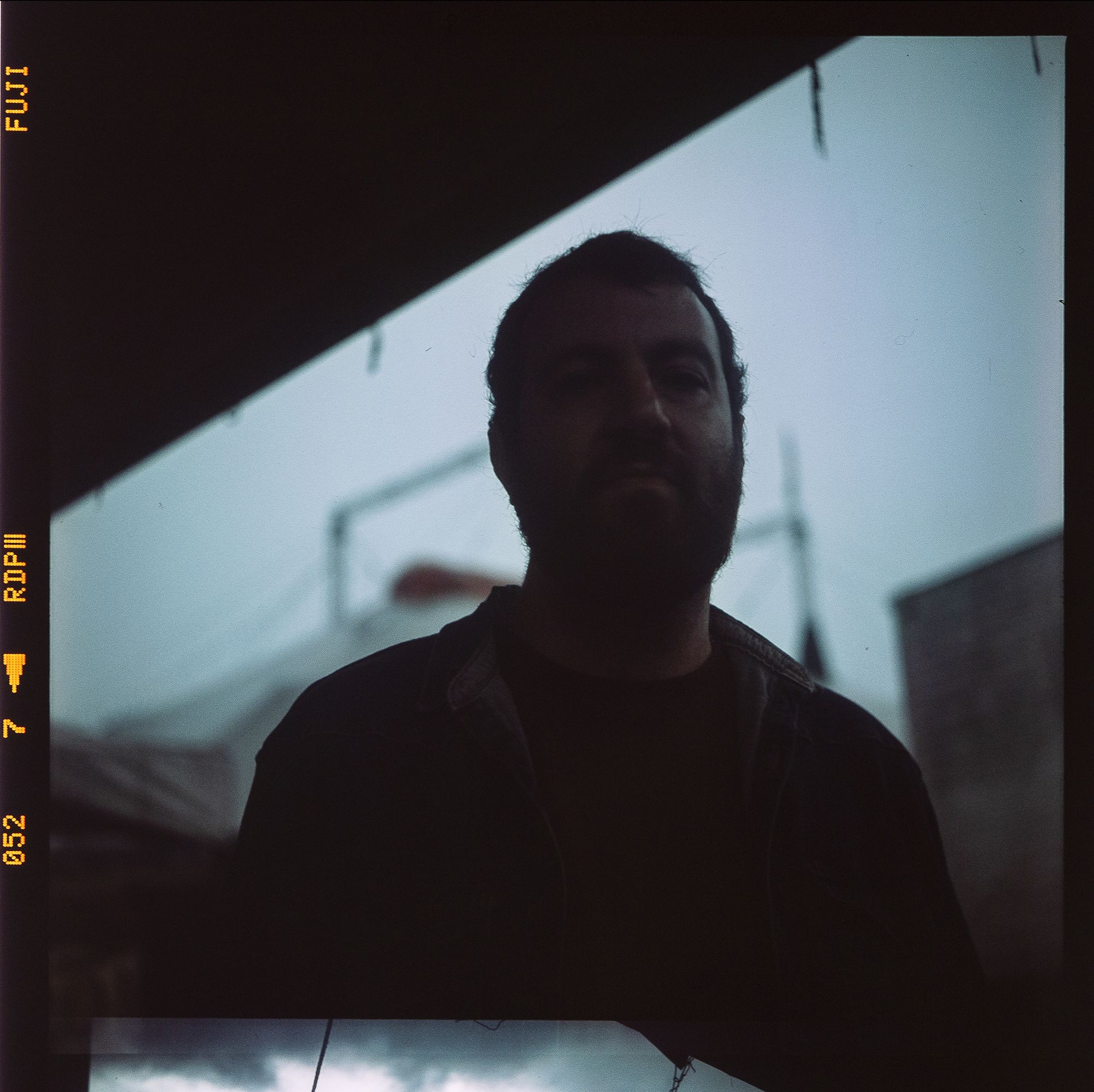 “Recorded on analog tape with an ear to the production techniques of Brazilian records from the ’60s and ’70s… Rastilho explores folk music textures with a chunky, percussive playing style and a taut energy that recalls Kiko’s experience in the city’s punk scene… vivid playing, with rhythmic, resonant thrums”.

Dinucci is one the most innovative artists in contemporary Brazilian music – as well as a member of Metá Metá, who combine elements of Brazilian music, candomblé, punk rock and free jazz, he has worked with Tom Zé, Criolo and Elza Soares.

Kiko: “I’ve wanted to make an album dedicated to the guitar for a long time. As a child, I treated it as a toy. In my teens, with my guitar patched with pieces of sellotape, I tried to reproduce heavy rock riffs whilst finding inspiration in the Afro works of Baden Powell and guitars of Dorival Caymmi, João Bosco, Jorge Ben and Gilberto Gil. In the 90s my experience in the São Paulo hardcore scene was mirrored by time spent in candomblé activities - both shaped the way I play guitar today”