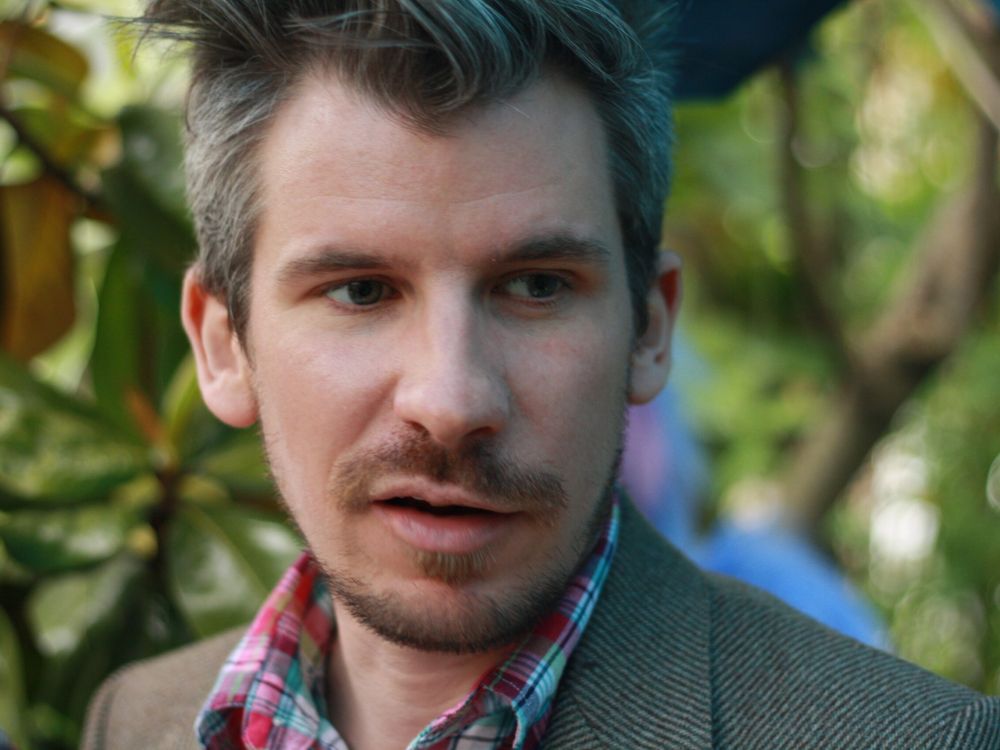 Lewis Robinson is the founder of Mais Um, an independent, global music company named as one of the UK’s ‘best boutique labels’ by The Guardian.

Launched in 2010 as an international platform for new sounds from Brazil, Lewis soon established Mais Um as the go-to label for discovering the real sounds of exciting, contemporary South America, introducing artists such as Rodrigo Amarante, Elza Soares, Dona Onete and Meta Meta to international audiences via coverage in The Guardian, The Times, Pitchfork, NPR, Radio France, BBC Radio and Les Inrocks and securing them sets in festivals such as NY SummerStage, Roskilde, Womad, Worldwide and Le Guess Who.

The compilation albums he has curated have been described as ‘miraculous’ (LA Times), ‘astonishingly diverse’ (The Independent on Sunday) and ‘album of the year’ (Gilles Peterson, BBC 6music), and he’s been a guest on BBC Radio 1, Radio 3, 6music and NPR, and written for The Guardian

In 2018 Lewis opened Mais Um's doors to artists from all corners of the globe immediately finding success with Japan’s Minyo Crusaders and his insatiable desire to hear the most exciting new music from around the world has put his curatorial skills in high demand – he’s curated events at the Barbican, Somerset House, Trafalgar Square, the London Olympic Park and National Refugee Week and currently hosts a show on London’s Soho Radio that presents the most exciting new music from across the world with guests such as Gruff Rhys, Sarathy Korwar, Muzi and Joe Boyd.

He previously managed BBC Worldwide’s ‘world music’ imprint Nascente where he curated & produced over 80 albums of all styles of world music selling over 250,000 units worldwide, managed Brazilian-focused label Far Out Recordings, was senior press office at Emms Publicity, and for one glorious year post-university held court in the vinyl department in Fopp Records, Sheffield, where he extolled the virtues of the Gotan Project, Naked Records and ate a lot of toast. 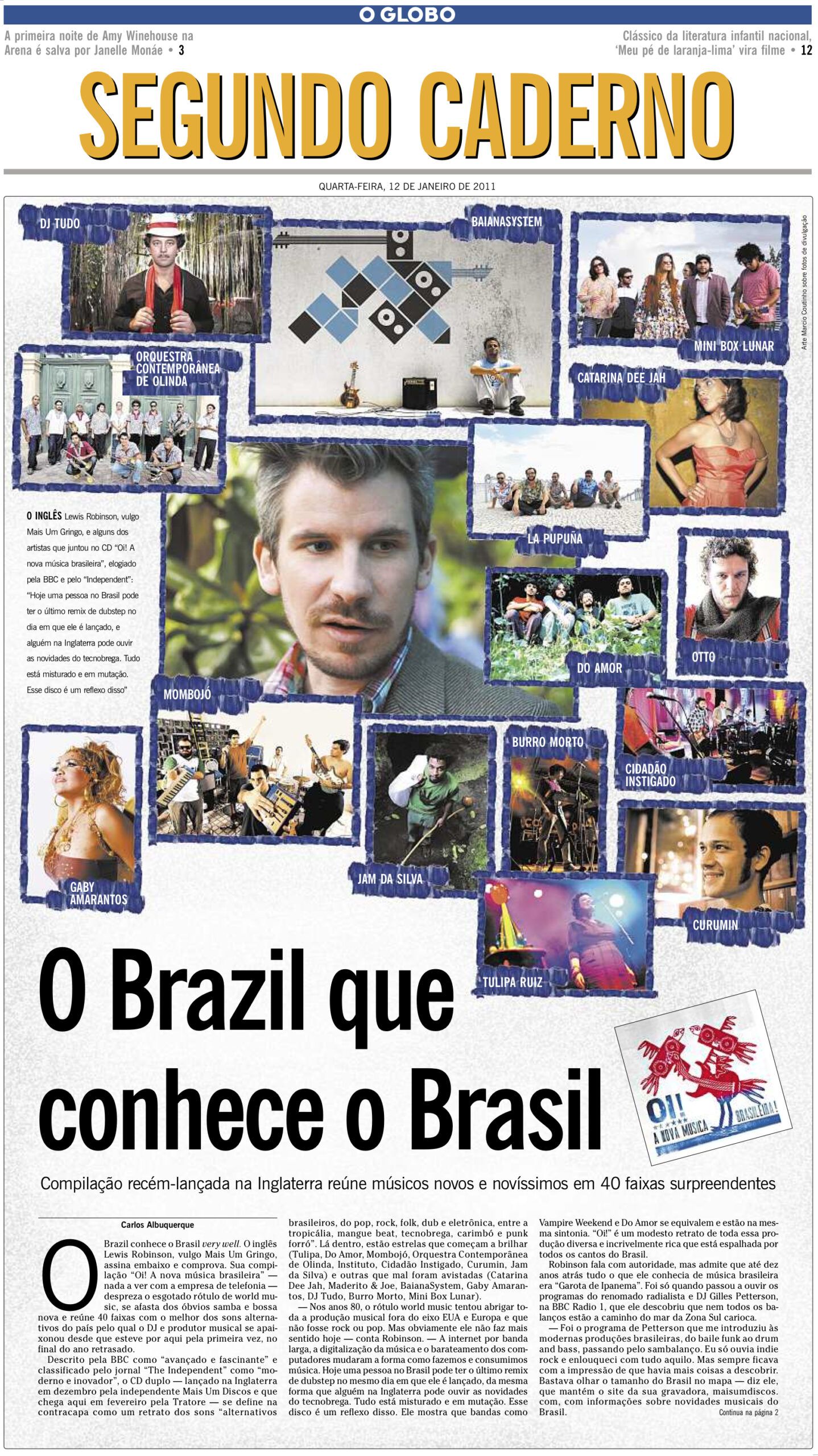 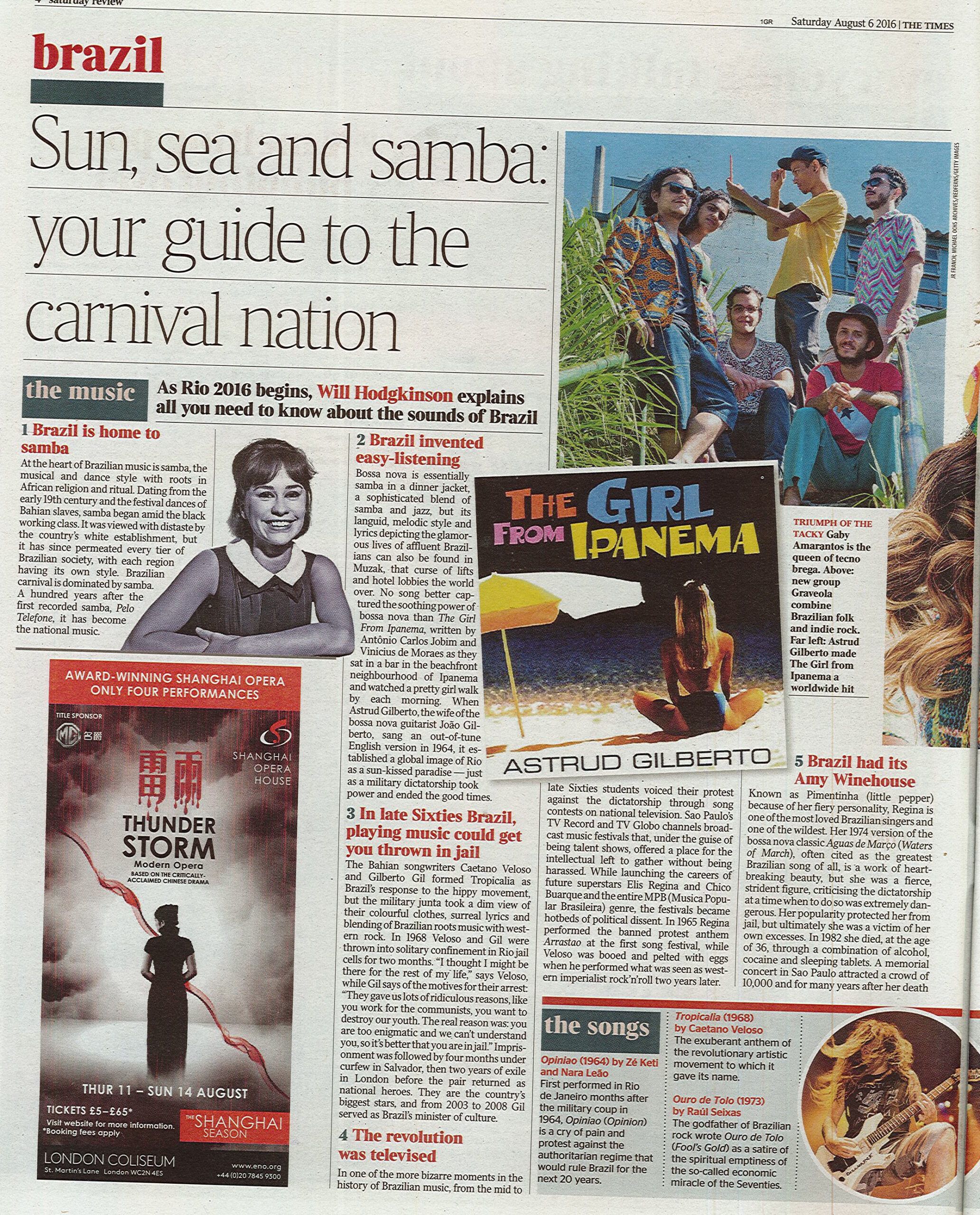 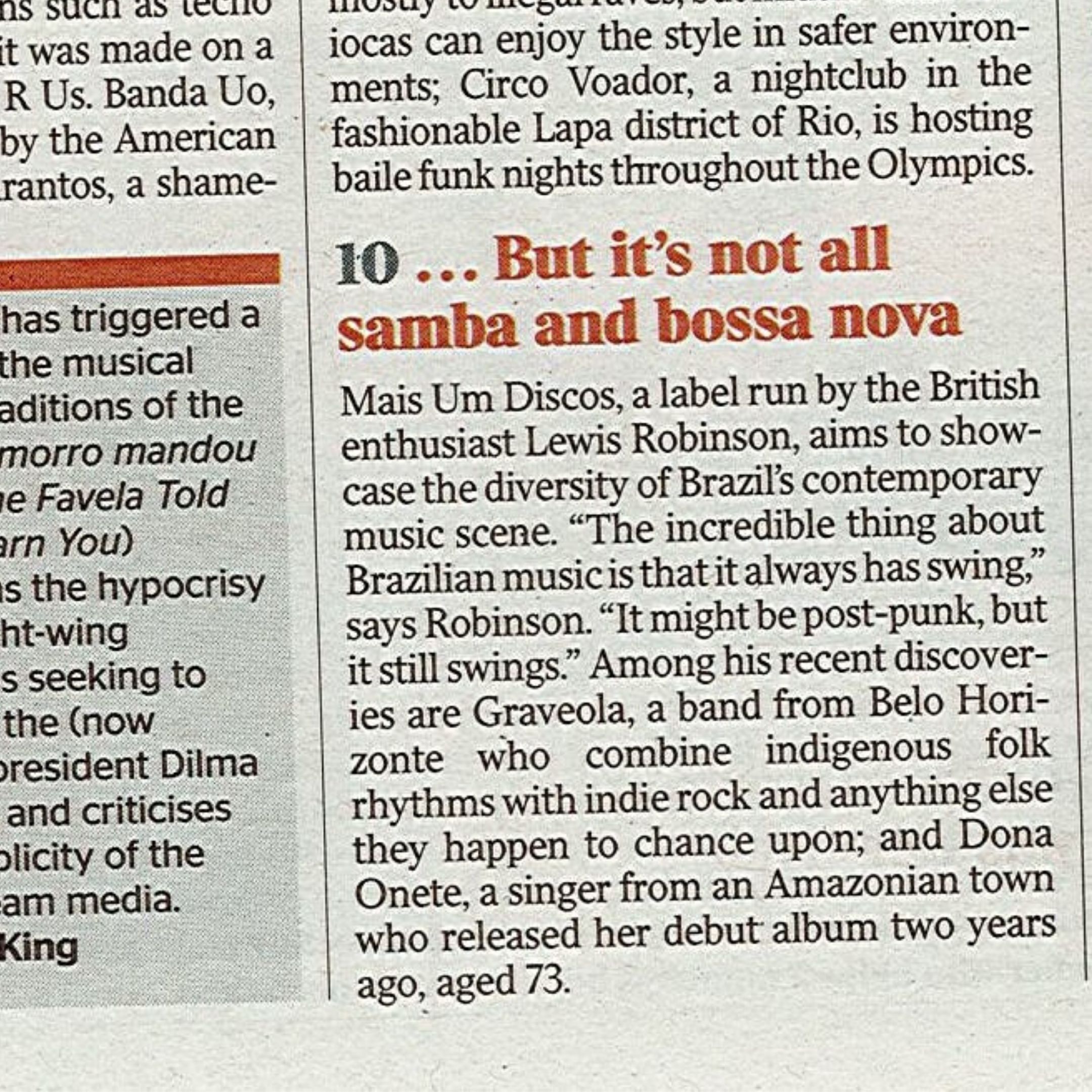