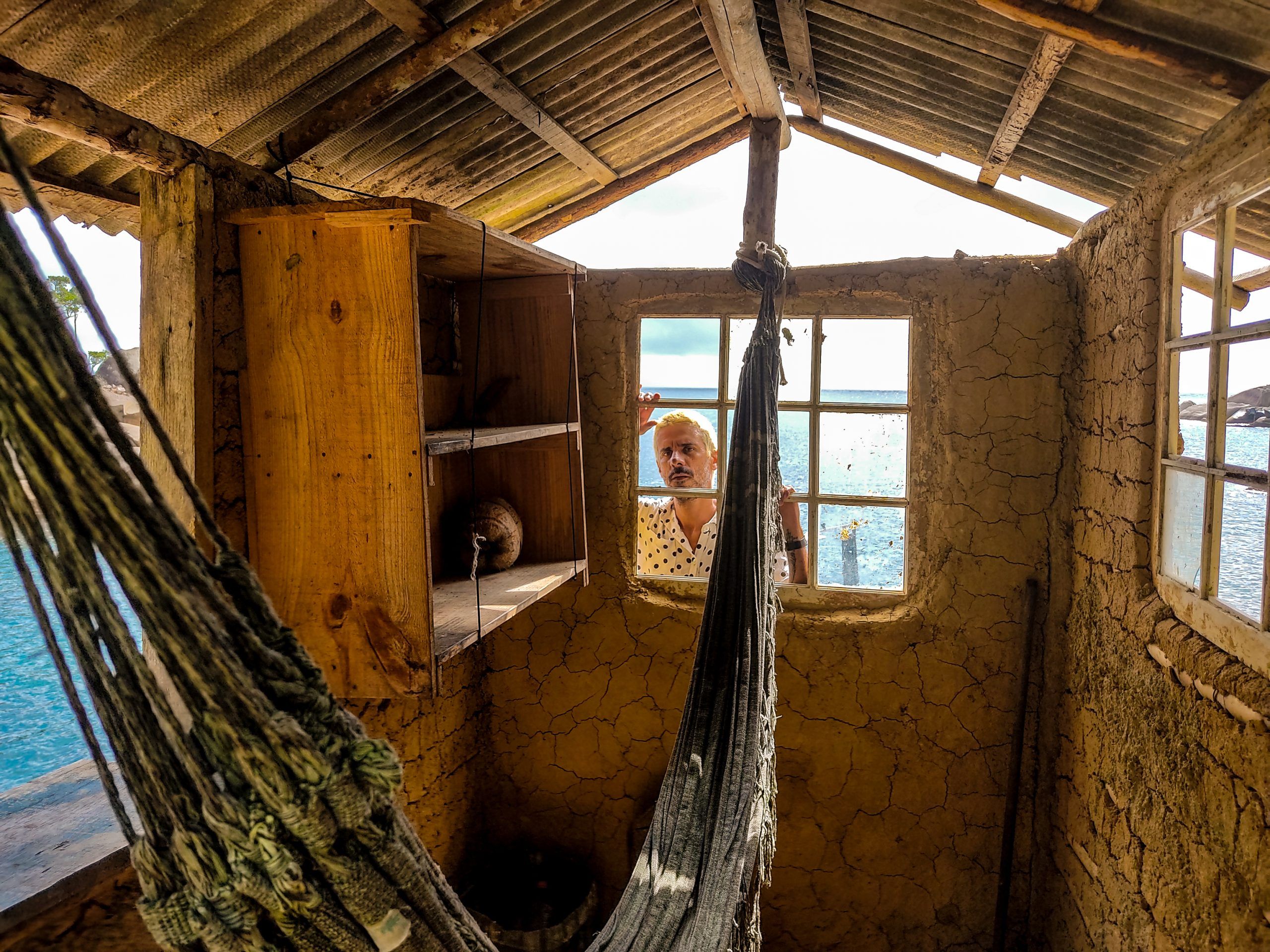 "A bristling blend of dub techno, jazz, Afro-Brazilian percussion and punk, bursting out of the São Paolo underground" - Music Is My Sanctuary

“I put more of myself on this record. I wanted it to sound like something new” - Luciano Valério, MNTH

Funnelling early Four Tet-style synth design, Rhythm & Sound grainy pulsations and Afro-Caribbean polyrhythms, Valério’s latest full-length MNTH is algorithmic as it is expressive. A digital/human binary one Bandcamp fan described best as “what machines would sound like if they evolved in forests.”

The skeletal Malian pop-facing, Kalimba-led opener and the fuzzy atmospheric dub crunch of Tamanduateí and Habitante attest to the breadth of sonic intersections that Valério reveals and conceals in brief explosive bursts on MNTH. Valério’s time spent in São Paolo’s 90s punk and hardcore circles infiltrates third track Trapaceiro, whilst his fascination for cyclical, loop-based sounds is laid bare on tracks like Sábio Sapo or the techno-infused meets cumbia bounce of Afoshot. 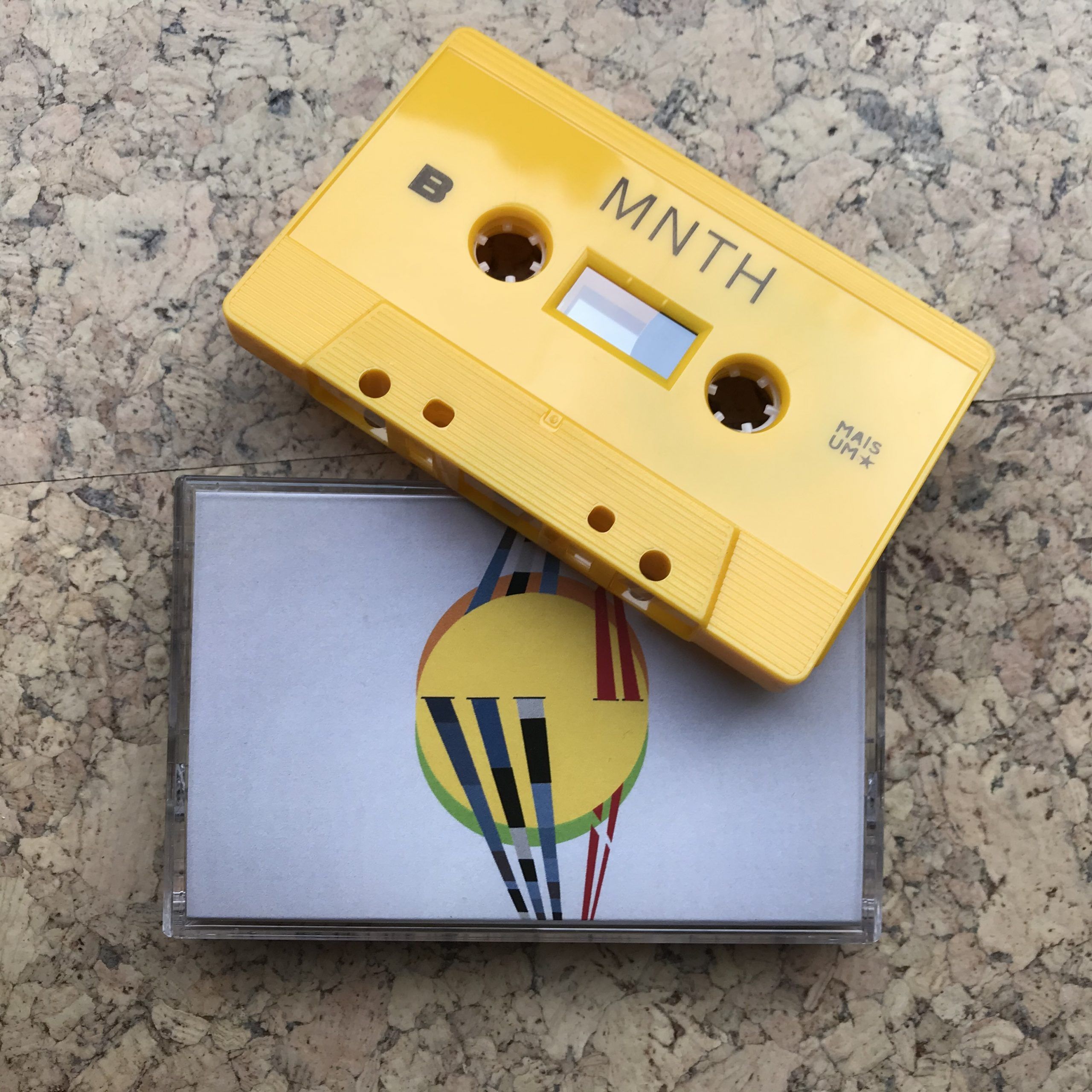 “Hardcore/punk bands like Fugazi and Lungfish had a huge influence on me. They have this hypnotic, trance-like quality to their music. Techno takes me to the same place. I feel on MNTH there are lots of different elements to the record but it all comes back to this feeling of a cycle. It’s rhythmic. We go one way, and then we come back. I really like that feeling.”

As co-founder of influential label, Desmonta, MNTH, (pronounced Mantega - Portuguese for ‘butter’), has been a pivotal figure in Brazil’s underground scene for the best part of two decades. Initially set up to release Takara’s 2007 album Conta, Desmonta and Valério went on to sign soon seminal albums by deconstructive Candomblê-punk trio, Metá Metá and provide a regular home for Takara’s frequent and varied output over the years, as well as his own, including Valério’s debut project, a split cassette release with Tildaflipers back in 2015 and his work with guitarist Marco Nalesso as Nalesca Mantega.

Born and raised in Cecap, a neighbourhood 30 minutes north-east of central São Paolo, located within the region of Guaralhos, Valério grew up across the road from apocalyptic samba guitar ogã Kiko Dinucci, whose dynamic first and third LPs were released by Valério on Desmonta. ” Both of us were into skateboarding, metal and then punk. Kiko was the guy that put a guitar in my hand. He taught me. Then said “come play 2nd guitar in my band.”

Having recorded the majority of tracks back in 2014-15, Valério shelved the album, only deciding to re-visit the recordings during the pandemic. For this edition Mais Um present three additional bonus tracks, including two previously unreleased remixes by Psilosamples and Desmonta label artist, Dandrea.