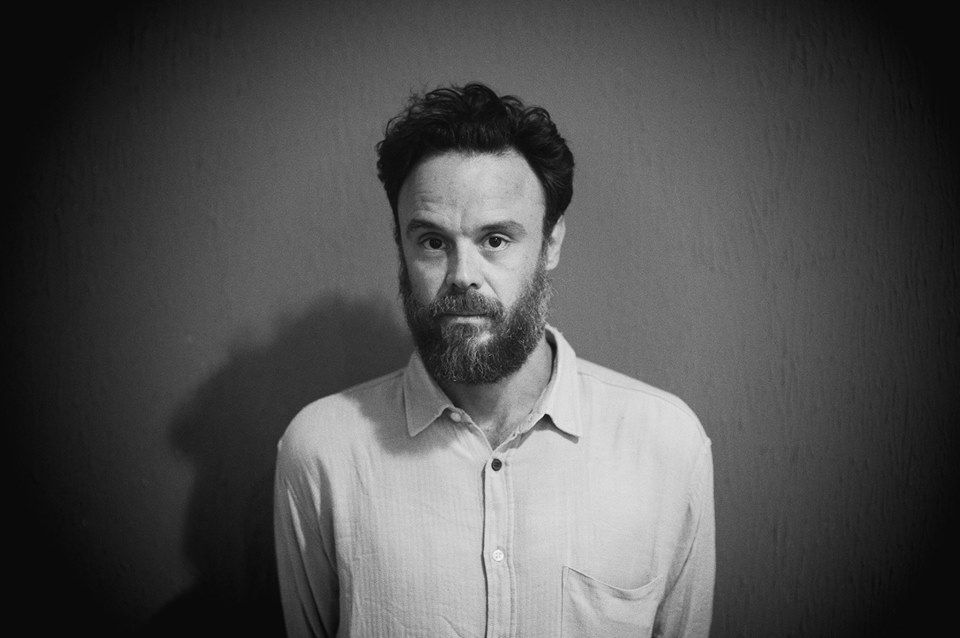 Rodrigo Amarante is an inescapable musical figure in Brazil. Songwriter and multi-instrumentalist, he is one of the masterminds of the band Los Hermanos, a founding member of the samba super-group Orquestra Imperial and has collaborated with Brazilian icons such as Tom Zé, Gilberto Gil and Marisa Monte.

In Europe and the United States he has enjoyed success with Little Joy (the band he formed with Fabrizio Moretti from The Strokes and Binki Shapiro), whose eponymous album was released worldwide in 2009 via Rough Trade. He released his debut solo album ‘Cavalo’ in 2014- a new album is expected any time soon.

Rodrigo took his pen to explain the process of his debut album:

This is my first solo record. It was made during an unexpected but very welcome exile, in a land I wouldn’t predict I’d moor my boat for long but that, given such difference and a refreshingly nameless arrival, gave me the opportunity to re-cognize my nature, to recoup my ascendance and to disclose a new perspective over myself. It was as a foreigner, separated from others and yet still somehow attached to the furniture I had left behind, bits of myself I hung up around me like dead mirrors I could no longer turn my face to, that came to focus the beauty of the empty room ahead, a hint. I became enamored by space, by distance, and began to see the double that looks at me from the outside, that reflects the vision I call mine, vehicle and invented accomplice to which I am also a channel, the one I name Cavalo.

I have always felt like a foreigner, imagined myself as an explorer, moving from city to city every three years as a kid, pretending to have the forbearance and courage I ended up forging while secretly carrying the resentment of the imposed detour, of the wait to return. When I finally arrived back in Rio no longer a child and with an accent three times tampered I realized that my hometown was mine only because I had invented it, its memory a dream of smells and hope that didn’t exist in space, maybe in time. I discovered myself a stranger, what I had been since I first left, what I knew I would forever be. And it was light and warm, I felt free and grateful, strong, and like this I departed again. I ended up finding myself in a type of desert; happy to be alone, overwhelmed with the void, with silence, the place where I wrote these songs from. I believe that everybody can feel foreign in one way or another, in the way that they feel they’re perceived by others, in their bodies, their streets, in their fate perhaps, so I dream that this vehicle, an unpredictable mirror that I fill, that serves me and that moves me, can also move you, serve yet others, with luck.